Stjepan Mestrovic holds three degrees from Harvard University (in psychology, education, and theology) and a PhD in sociology from Syracuse University. He is the author of twenty books and numerous scholarly articles on classical and contemporary social theory, war crimes, and culture. 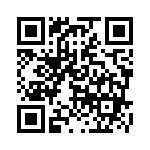