William L. Leap is professor of anthropology at The American University. He is the author of books including American Indian English and Word Is Out: Gay Men's English, and the editor of such works as Beyond the Lavender Lexicon: Authenticity, Representation, and Imagination in Lesbian and Gay Discourse. 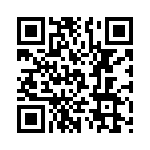