Douglas Amy is professor of politics at Mount Holyoke College. He lives in Northampton, MA. 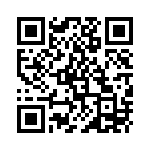