Todd A. Knoop is professor of economics and business at Cornell College, Mount Vernon, IA. 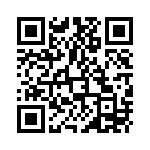