Richard C. Miller is an adjunct professor at Chapman University in the Department of Religious Studies. 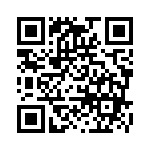