Robert A. Voeks is Professor of Geography at California State University, Fullerton. 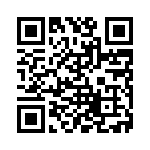