This book is AWESOME 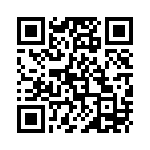