Lynn Enterline is Nancy Perot Mulford Professor of English at Vanderbilt University. She is author of The Rhetoric of the Body from Ovid to Shakespeare and The Tears of Narcissus: Melancholia and Masculinity in Early Modern Writing. 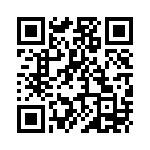