Susan Van Volkenburgh is the coordinator for a homeschool group in Keller, Texas. Prior to 1995, Susan was a registered nurse in oncology. As a member the Van Martins, Susan can be found traveling to area churches using her musical talents for the purpose of dispensing the Gospel. 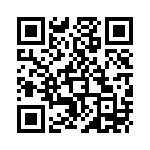