Kathleen McCarthy is Associate Professor of Classics and Comparative Literature at the University of California, Berkeley. 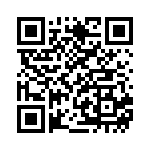