Is BBBEE not another form of Racial Discrimination ? And they talk about Apartheid ? 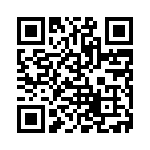