The best-detailed book available for forensic pathologists up to date. 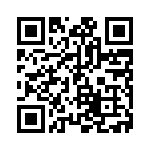