Nigel B. Crowther is Professor of Classical Studies at the University of Western Ontario. 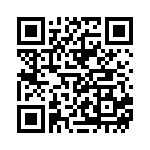