ROBERT CREGO is an accomplished sportswriter and long distance runner. This is his first book. 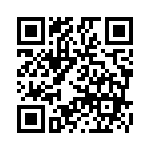