As a U.S. Government attorney, James Morrisson argued a number of cases in the United States Supreme Court and dealt with issues of major constitutional significance. After retirement, he became a Christian and earned a Master's Degree in Biblical Studies. He and his wife Frances were married for 63 years. 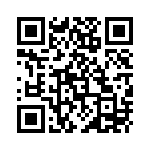