Jeremy G. Butler is an associate professor in the Telecommunication and Film Department at the University of Alabama. A member of the Society for Cinema Studies and the University Film and Video Association, he has published several articles in professional journals. Butler earned his Ph.D. at Northwestern University. 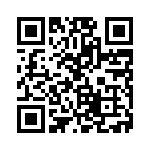