Selvaraj Velayutham works in the Department of Sociology at Macquarie University, Sydney, Australia. His research interests include migration, transnationalism, and Tamil cinema and cultural studies. He has published works on South Indian diaspora, home and belonging, and living with diversity. 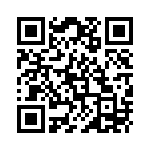