DANIEL DINELLO is Professor of Film and Video at Columbia College in Chicago. 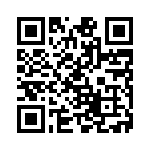