Lisa Yun is Associate Professor of English and Asian and Asian American Studies at Binghamton University. 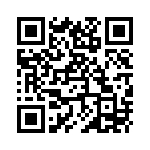