this is that i need 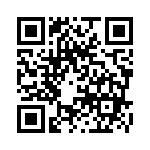