Garrett A. Sullivan, Jr. is Assistant Professor of English at Pennsylvania State University. 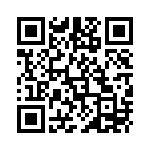