NICOLE ETCHESON is Assistant Professor of History at the University of South Dakota. 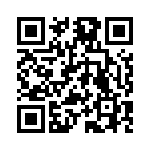