John Haldon is Professor of Byzantine History and Hellenic Studies at Princeton University. 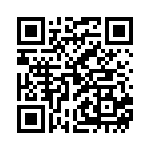