Linda Ruth Williams is Senior Lecturer in Film at the University of Southampton. She is author of Sex in the Head: Visions of Femininity and Film in D. H. Lawrence and Critical Desire: Psychoanalysis and the Literary Subject. 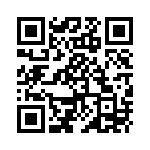