the most amazing entertainer/woman in the business 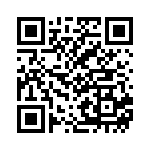