Judy King has a Masters Degree in English 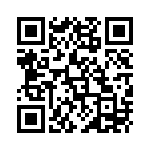