Ezio Costanzo is an investigative journalist and author from Catania in Sicily and specializes in the Mafia and World War II history. 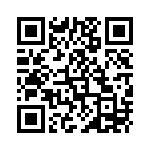