Rodolfo F. Acuńa is a professor of Chicana/o studies at California State University, Northridge. He is the author of numerous books, among them Occupied America: A History of Chicanos, Anything but Mexican: Chicanos in Contemporary Los Angeles, and Corridors of Migration. 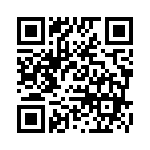