Clyde R. Taylor, film scholar and literary/cultural essayist, is Professor at the Gallatin School and in Africana Studies, New York University. His publications include Vietnam and Black America and the script for Midnight Ramble, a documentary about early Black independent cinema. 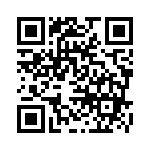