Jason Hackworth is Associate Professor of Geography and Planning at the University of Toronto. 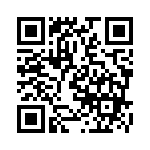