Peter S. Onuf is the Thomas Jefferson Memorial Foundation Professor of History, University of Virginia. He is the author of Jefferson's Empire: The Language of American Nationhood and coeditor of Sally Hemings and Thomas Jefferson: History, Memory, and Civic Culture. 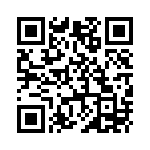