With this work, Thomas J. Sugrue presented a new interpretation of the decline and fall of the American industrial city using Detroit as a case study. While previous historians have pointed to the ... Read full review

Thomas J. Sugrue is Associate Professor of History at the University of Pennsylvania. 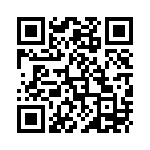