The author of many books, Charles E. Butterworth is Professor of Government and Politics at the University of Maryland. 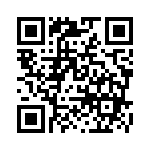