Brian Glenney is Assistant Professor in the Philosophy Program at Norwich University, USA.

is Associate Professor of Medieval Philosophy at the University of Helsinki, Finland and the Director of the ERC project Rationality in Perception: Transformations of Mind and Cognition 1250-1550. 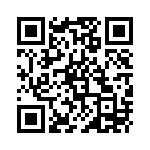