This book provides an extensive, detailed, well-researched, and personal account of the 1960s political youth movement. The combination of factual accounts of major events and anecdotes of ... Read full review

Todd Gitlin is a professor of culture, journalism, and sociology at New York University. He lives in New York City. 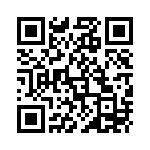