Philippe R. Girard is an associate professor and head of the Department of History at McNeese State University. He is the author of Clinton in Haiti: The 1994 U.S. Invasion of Haiti and Haiti: The Tumultuous History--From Pearl of the Caribbean to Broken Nation. 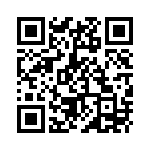