The star of Bethlehem: an astronomer's view

Was the Star of Bethlehem a real astronomical phenomenon, a miracle that cannot be explained scientifically, or a myth? Kidger, a researcher at the Instituto de Astrofisica de Canarias in Tenerife ... Read full review 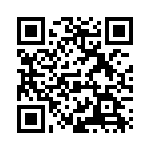