Extremely interesting as describing Tibet when it was a great military power ansd a threat to Tang China, very different from its later religious image Read full review

Christopher I. Beckwith is Associate Professor of Central Eurasian Studies at Indiana University. He received a 1986 MacArthur Fellowship. 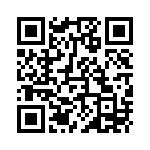