Editor Karen Britland is a professor at Boston University. 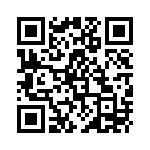