Raymond Stephanson is Professor of English at the University of Saskatchewan. Essays of his have been published on Alexander Pope, Daniel Defoe, Henry Fielding, Samuel Richardson, Tobias Smollett, and Elizabethan prose fiction. 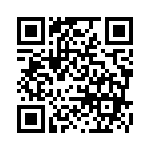