The boy made a windmill cause black outs

this book is the best! i think it was really inspiring to read and i could not put it down!

William Kamkwamba was a 2007 TED Global Fellow and a finalist for the Tech Museum Award. He is a student at Dartmouth College in Hanover, New Hampshire. 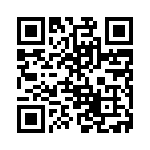