Peter Conrad is the Harry Coplan Professor of Social Sciences at Brandeis University. He is the coauthor of Deviance and Medicalization: From Badness to Sickness and coeditor of The Double-Edged Helix, also published by Johns Hopkins. 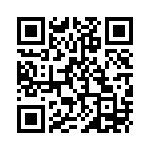