Ann Kibbey is Associate Professor of English at the University of Colorado and editor of Genders. She is author of The Interpretation of Material Shapes in Puritanism: A Study of Rhetoric, Prejudice, and Violence. She lives in Boulder, Colorado. 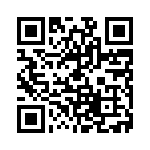