Sandra Harbert Petrulionis is Associate Professor of English at Penn State Altoona. She is the editor of Journal 8: 1854 in The Writings of Henry D. Thoreau and coeditor of More Day to Dawn: Thoreau's Walden for the Twenty-First Century. 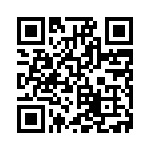