Cornelia Hughes Dayton is associate professor of history at the University of California, Irvine. 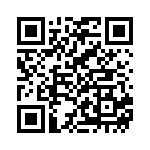