Susan R. Grayzel is an Associate Professor in the Department of History, University of Mississippi. 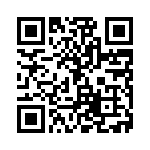