Janet Hunter teaches economic history at the London School of Economics. She has written widely on the economic development of Japan, and is the editor of Japanese Women Working (Routledge, 1993) and joint editor of a volume on the history of economic relations between Britain and Japan (Palgrave, 2002). 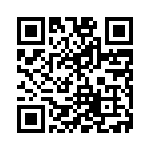