James A. Berlin teaches in the English department at the University of Cincinnati. 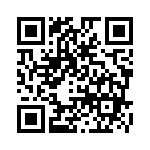