Most people struggle to find a good book that will provide spiritual encouragement from a biblical worldview. Jenifer offers Christian Fiction novels that explore the lives of characters who learn to trust God with their struggles; so that you can enjoy hours of reading pleasure and be challenged to trust God with your next step of faith. 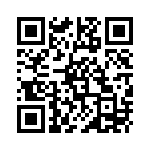