Billy Prewitt, MA, M. Ed., has taught music on both the secondary and elementary levels. He has written music for both guitar and vocal ensembles. You may visit speaktometoday.com/b&rmusic to see his other materials and hear demonstration recordings. 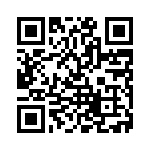